The history of the company began in 1956 with the initiative of Giovanni Guidetti who, after a few years of experience in the sector, founded the Everlasting company in Suzzara, initially specialized in refrigerated cabinets and, later, also a manufacturer of refrigerated counters for premises. public, bars, butchers and grocery stores.

In the 1980s, after a brief period of work in "third parties" for FIAT and LANCIA in the field of insulation of vans, Everlasting becomes a limited liability company and takes a significant step forward by dedicating all its energies exclusively to construction of industrial refrigerators. In 1981, with the entry into the company of Paolo and Giorgio Guidetti, Giovanni's sons, Cold Mark snc was born, a new production unit that deals with the assembly of refrigeration systems on behalf of the parent company.

Towards the end of the 90s Everlasting abandons the range of products dedicated to large retailers to focus exclusively on equipment aimed at catering.

The 2000s are characterized by a strong push by Giorgio and Paolo, at the management of the Everlasting Group, towards a constant renewal from a technological point of view: it is in this period that production focuses on increasingly avant-garde products such as blast chillers and equipment equipped with control electronics.

After having inaugurated, in 2001, a new ColdMark headquarters dedicated solely to the production of modular cold rooms, in 2007 the Group embarked on the new challenge of EVERmed srl, the newly founded company dedicated to refrigeration products for medical and pharmaceutical use with which the parent company Everlasting becomes the protagonist of refrigeration also in the healthcare sector.

2009 was marked by the launch on the market of LoStagionatore, a cabinet dedicated to the maturation of meats, the maturation of cured meats and the refining of cheeses, a highly successful product developed in the second decade of 2000 and which currently dominates the market with its evolution, the Meatico.

Today Everlasting is a leader in professional refrigeration for the Ho.Re.Ca., Pastry and Bakery sectors and, thanks to growing investments in research and development, today it produces highly specialized and technologically advanced products. The latest 2020 product range, with the Professional Color line of wardrobes, is the ultimate expression of the attention to detail and attention dedicated to design that has always characterized the company, today proudly one of the few totally Italian production companies. 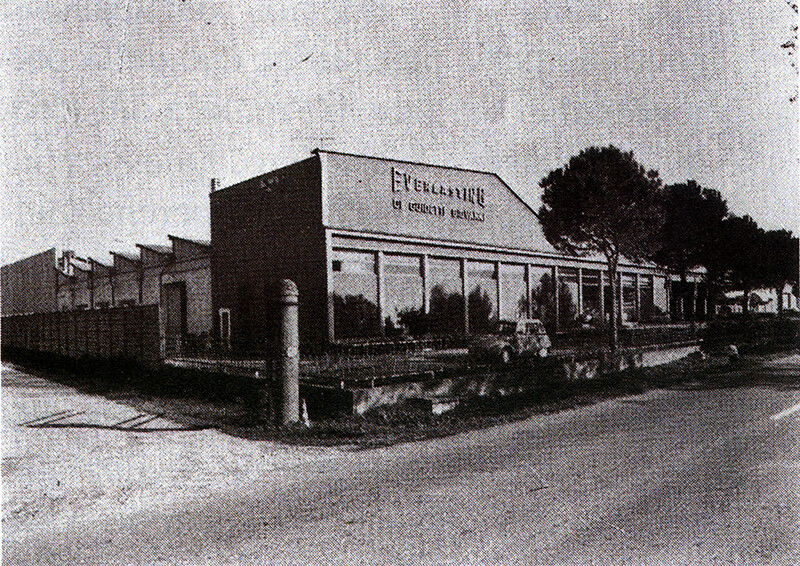 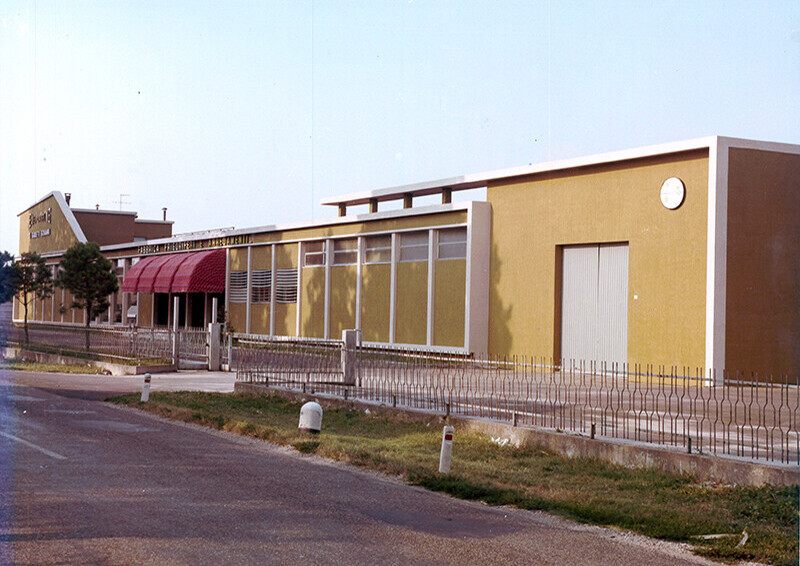 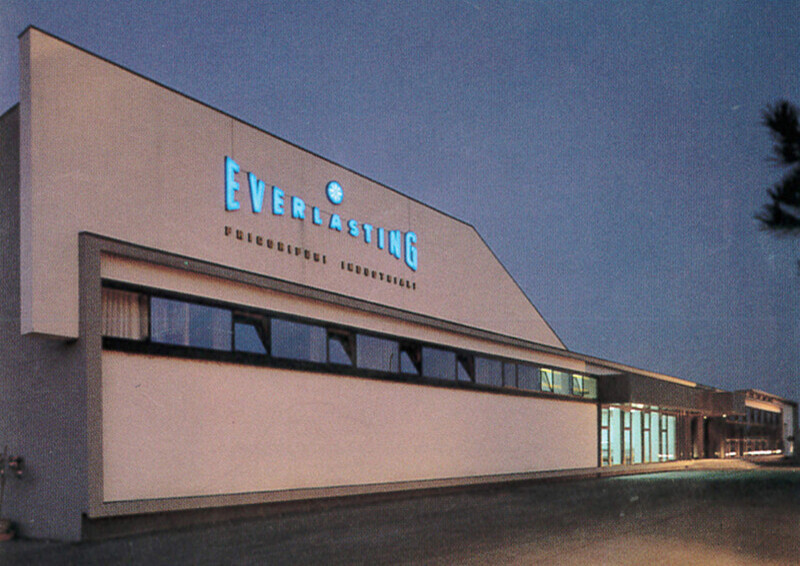 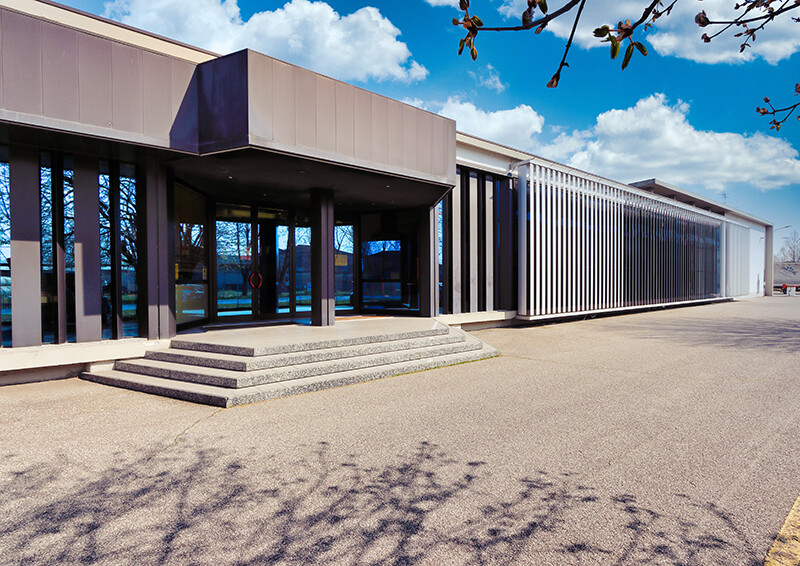